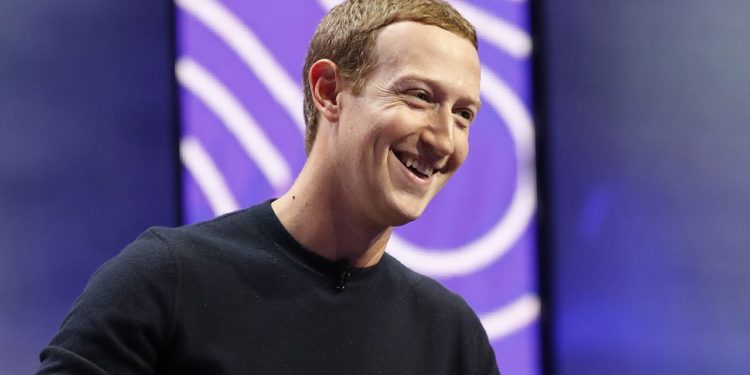 Facebook mogul Mark Zuckerberg is today one of the most recognizable people in the world. Little would the 36-year-old New York native have imagined the way that the company that he set up in his Harvard dorm room in 2004 would have such a transformative impact on the way that we communicate. The success of Facebook revolutionized the internet and was partially responsible for beginning the social media era. 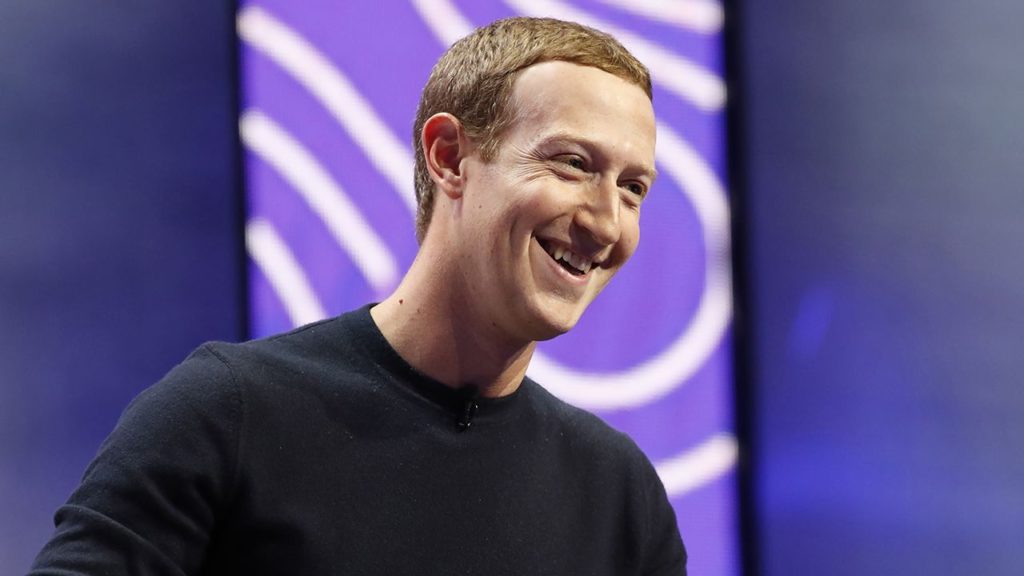 As Facebook has morphed into the behemoth that it is today, Zuckerberg has become obscenely rich. With a personal fortune estimated to be somewhere in the region of $54.7 billion, Zuckerberg is the seventh wealthiest person on the planet, according to Forbes, and by far the youngest person in the top ten. But what does someone do with such a large personal fortune?

In the case of Zuckerberg, the answer is that give it away. Together with his wife, Pricilla Chan, Zuckerberg has set up a company known as the Chan Zuckerberg Initiative (CZI). Founded in 2015, the company’s stated aims are to “advance human potential and promote equality in areas such as health, education, scientific research and energy”. All told, Zuckerberg and Chan have donated around $4.6 billion through CZI. Read on to find out a little more about where this money has gone.

The CZI believes that every child has a right to reach adulthood with the “knowledge, skills, habits, and agency they need to realize their full potential”. The initiative partners with students, educators and families from countries across the world to build tools that support human development through the science of learning.

The CZI is responsible for providing significant investment for Andela, a startup whose mission it is to train software developers in Africa. With the goal of tapping into the vast, unexplored talent pool in the world’s poorest continent, Andela runs boot camps for budding tech proteges. Graduates are awarded the fantastic opportunity of a four-year fellowship program which pairs them with U.S. companies looking for development assistance.

One of the main interests of the CZI is in science. To date, Chan and Zuckerberg have provided funding to the tune of $3 billion through the Chan Zuckerberg Science group to projects that they hope will eradicate all diseases by 2100. While this is a lofty goal, CZN believes firmly that only through collaboration, risk taking, and staying close to the scientific community will we be able to achieve progress in global health.

The CZI recently gave high-profile financial assistance to medRxiv, a health sciences preprint server and an important source of the latest COVID-19 research. It is hoped that this server will play a vital role in the rapid sharing of research results among scientists across the globe, allowing them to learn from and build on each other’s results.

As one of the richest people in the world, Mark Zuckerberg does his fair share of giving back to society. Through the Chan Zuckerberg Initiative, he and his wife Pricilla have funded many projects designed to benefit impoverished people around the world.

Some of the Most Unusual And Unlikely ...