The Importance of Cell Phone Recycling 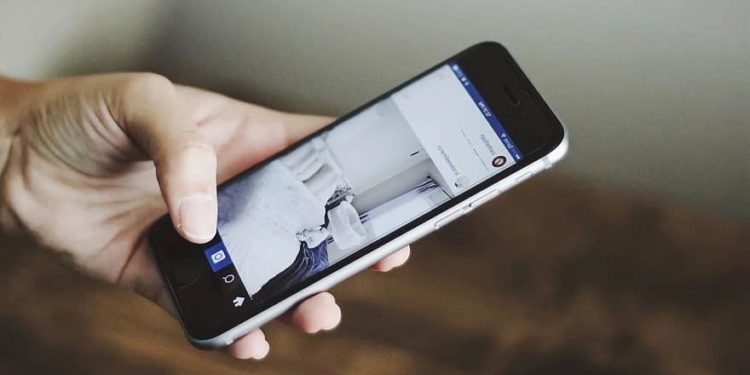 We live in a world where the next cell phone update seems to come around every few months and because of the attitudes surrounding the ownership of cell phones, many people will get rid of their old phone and grab a new one. In some cases those phones are handed down to family or to friends, but in many cases they are tossed away and that is bad news for the environment. 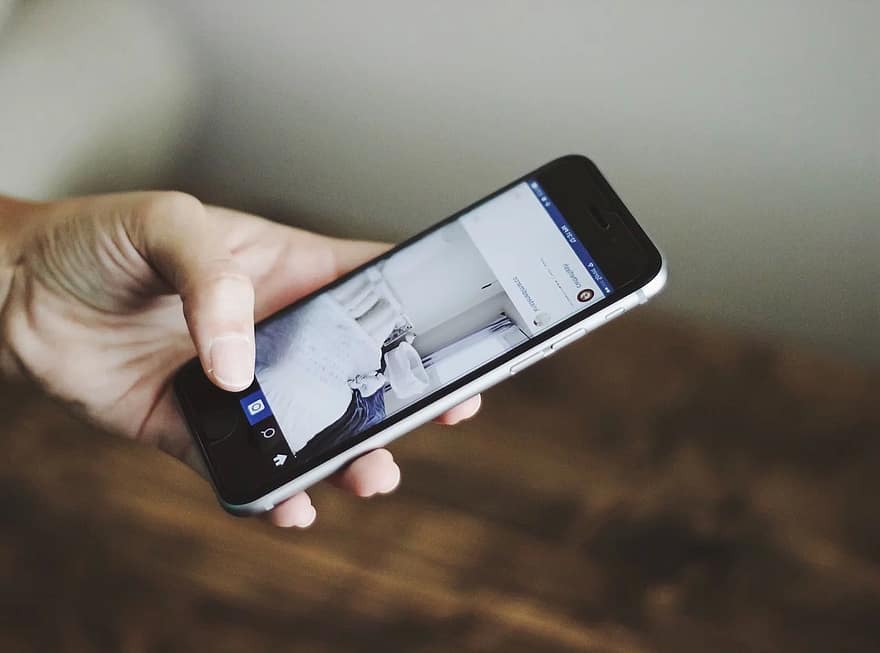 Did you know that more than 500 million unwanted cell phones are either awaiting disposal in the home, or seeping hazardous lead, mercury, cadmium, brominated flame retardants, and arsenic into the environment. And with new features available every year, a cell phone’s average life is now less than 18 months, adding more than 140 million cell phones (and their batteries) to our landfills each year — or 2.5 million toxic mobile phones dumped each week. Because the United States has yet to establish federal regulations requiring mobile phone recycling, only about 10 percent of cell phones are currently being donated or recycled. The importance of recycling these devices is higher than ever, and here is why you should be looking to recycle your old cellphone.

One of the most dangerous problems which cell phone wastage can cause is the mercury that is found in so many of the handsets. Mercury can have a negative affect on the immune system and it can also cause problems such as memory loss, cognitive issues and if someone is exposed for long enough it has been proven that it could even cause cancers.

Above all we should always be looking to repurpose old material like this, because the waste culture is what has got us into this mess in the first place. It takes man hours and a great amount of destruction in order to mine the parts for electronic devices like a cellphone, which is why we should look at reusing those parts once we have finished using them, rather than allowing it to sit in landfill and waste away.

The recycling of mobile phones generates a huge amount of materials which can then be sued for something different, this in turn reduces the need to produce those materials for other items and as a result we are able to significantly reduce how much energy we use on the production of those parts and products. This is something which greatly helps the planet and reduces the carbon emissions as well.

Stores such as Radio Shack, Best Buy, Home Depot, Lowes, Office Depot, and Staples offer mobile phone recycling centers, where you can simply toss your unwanted mobile phone into their in-store “recycling bin”. Alternatively you can find small take away bags from grocery stores where you will simply pop your old phone in and then ship the bag off to the pre-printed address, where it will be recycled at a dedicated center for cellphone recycling.

The Greenhouse Effect and How You Can ...

The Importance of Getting Rid of Junk ...