The Greenhouse Effect and How You Can Help 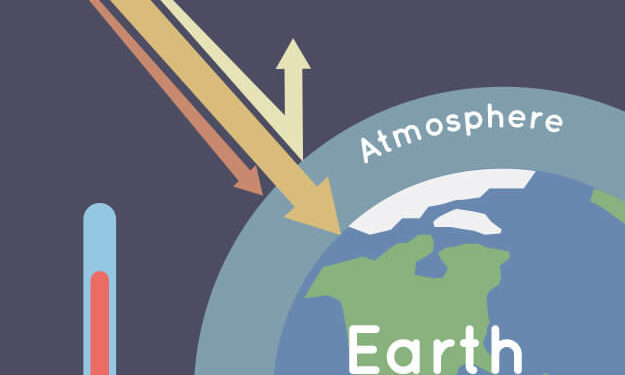 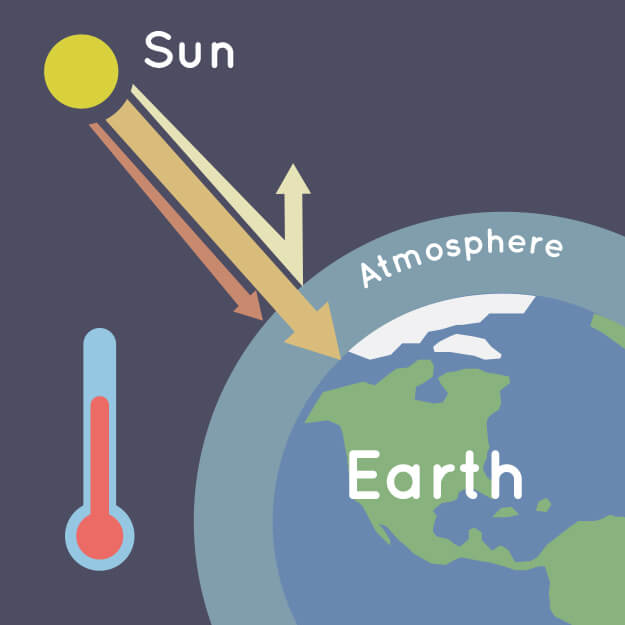 From plankton to penguins to polar bears, the greenhouse effect is harming our animals by forever changing their natural habitats. A recent sobering study says that scientists are now predicting that a quarter of the world’s animal and plant life will face extinction by 2050 due to climate change.

In the Arctic, global warming is already responsible for the loss of sea ice, which scientists have shown is having a negative impact on the health of polar bears and reducing their population. The polar bears’ hunting season is being shortened due to warmer temperatures, melting their sea-ice hunting ground at a faster rate. As a result, polar bears now have less food to eat and to raise their young. It is doubtful polar bears can survive if there is a complete loss of the Arctic’s summer sea-ice cover, according to the International Arctic Science Committee.

What Can You Do To Help?

The first thing that you can do help is the acceptance that we have a problem and the understanding that we should all be making change for the better. Here are some easy to achieve tasks and activities which will help to reduce our negative impact on the planet.

The world is literally on fire, and we have to do more to help.

The Importance of Cell Phone Recycling