How to Take a Stand Against Animal Cruelty 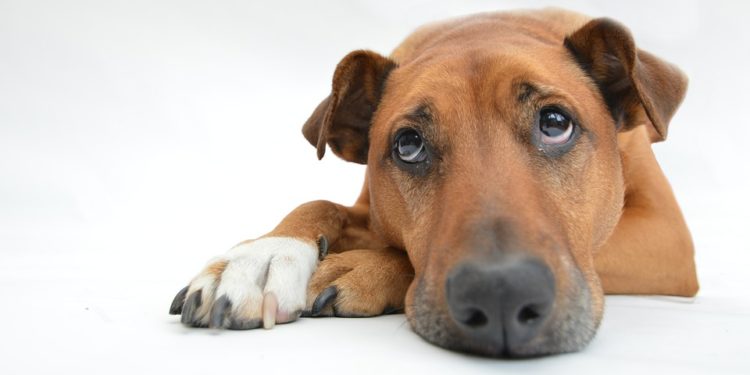 Dogs are sadly one of the most popular pets to fall victims of cruelty and the reality of this awful problem is just horrendous. Dogs are pack animals and thus highly sociable creatures, so it would be difficult to invent a crueler form of canine punishment. They crave nothing more than the attention and love of their family. When they are denied that again and again, they become not only lonely, but often aggressive. In fact, cases in which dogs fatally attack humans frequently involve chained dogs; sadly, the victims are often neighborhood children.

We have seen animal cruelty with many other animals as well, and sadly this is a problem which we must all take a stand against. If this is something that hits you where it hurts then you should also look to do all that you can to take a stand, and here is how.

We can’t give our time and our attention to every single project which needs our support and if you don’t have the time to get involved then you can always donate to one of a number of charities which work on the reduction of animal cruelty, they push for the lawful punishment of those guilty of cruelty against animals and they also seek to rescue and rehouse pets which have been victims of animal cruelty. Giving money to these charities will help them to keep on fighting the good fight.

If you see a dog or another animal in your own neighborhood who is often chained outside or looks to be deprived of food, water, shelter or perhaps even it looks unwell or in need of vet care, contact your local animal care and control organization. Alternatively you could search for an animal shelter in your area (Animal Shelter.org). Animal care officials know the animal cruelty laws in your area which will help them to take swift action, but even if none are being broken, they can often intervene and help the animal out of this situation . Once you’ve reported the situation, don’t be afraid to follow up; you may well be the dog’s last hope.

Finally if this is something which you are really passionate about and you feel that you have either the skills, the time and the ability to help then you could volunteer at a rescue center, with an animal cruelty charity or even with a local pet center to help reduce the level of animal cruelty that we have, and help those animals to find a better life where they are no longer victims of such cruelty. There is so much that you can do even if you do not have any particular skills, your passion and your time alone will be more than enough to offer in order to play a key role in the improvement of this situation.

Do and give whatever you can to help us get rid of this terrible plight on the world.