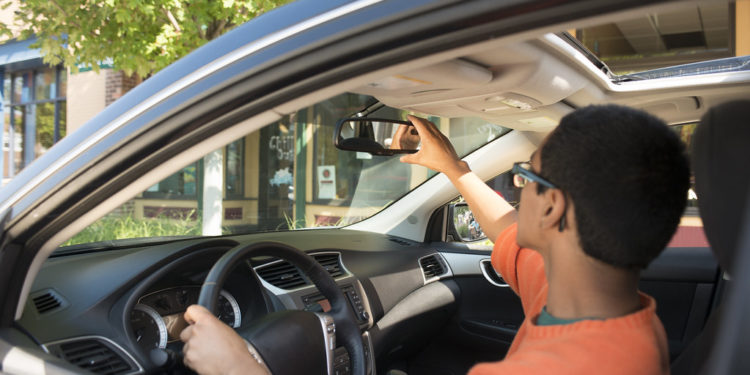 Many teen drivers put themselves and others at risk every time they get into a car and that is down to a mixture of lacking experience, and often over-confidence. When parents are out of sight, these beginner drivers often find themselves engaging in reckless driving behavior to impress their friends and test their limits, a very dangerous mixture. 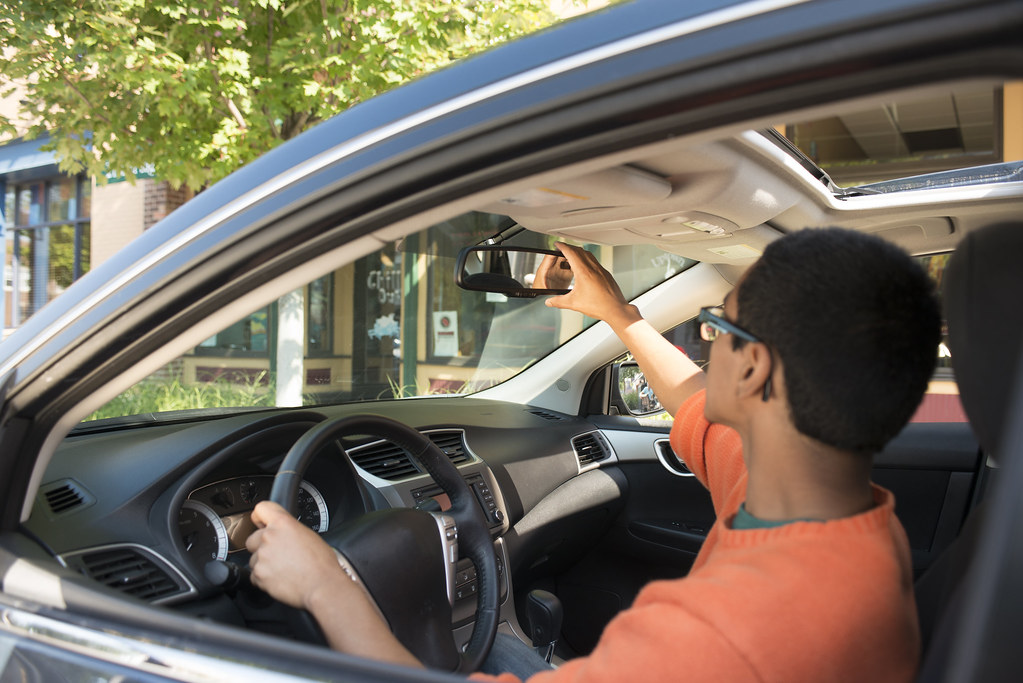 Did you know that teen drivers are actually more likely to perish from car accidents than to die from homicide, suicide, or cancer combined, a crazy statistic and one which reminds us of the need to teach our children well. Each year, there are sadly over half a million Americans who get into car accidents which involve teen drivers. Sadly, a lot of these fatal crashes are due to driving errors which could have easily been prevented.

In many cases we see these young drivers get involved in reckless behavior on the road because they are far less likely to be able to see the risk in front of them . They have difficulty identifying hazards that could potentially result in a crash and  because of this they can very often overestimate their ability to deal with  the hazards they do identify. These teen drivers also have a tendency to bring along passengers who distract them from driving and encourage them to participate in reckless speeding, racing, or “driving games.”

Unfortunately, parents, despite being faced with so much evidence around teen drivers, want to believe that their child’s new license is a grantee for responsible driving, which of course it is not. Every day, parents are discovering the tragic news that they have to plan a funeral for a child who didn’t live long enough to graduate from high school, get married, or have a family of their own, simply because they were not responsive enough at the wheel.  To add to the tragedy, a great number of these parents also have to live with the knowledge that their teen’s careless driving resulted in the injury or death of innocent people who may have been involved in the crash.

As parents we have to be aware of the dangers which our teens face when they get behind the wheel and we must do our part in properly educating them about the dangers that are into led with being on the road, and how to drive in a safe manner that ensures everyone else using the road and our children, always get home safely. The risks are just too big for people to have a cavalier attitude about this. To help educate them on rules of the road according to the state you live with online courses such as a Georgia permit study guide.