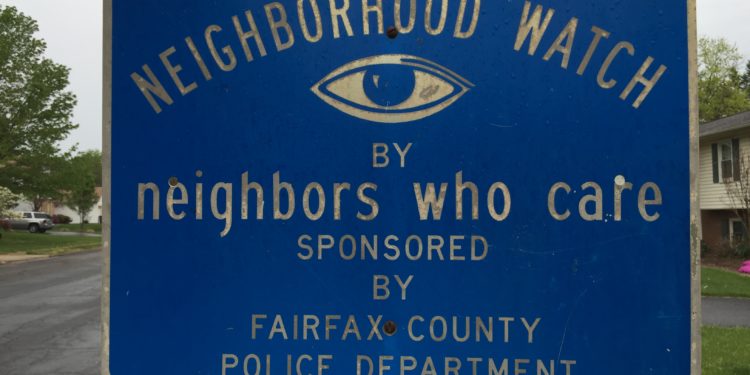 Burglary is something which nobody wants to go through, and it is about much more than someone stealing from you. The truth is that the idea that someone has been in your home, going through your things and generally being there uninvited can feel awful, especially if you were in the home or asleep at the time. 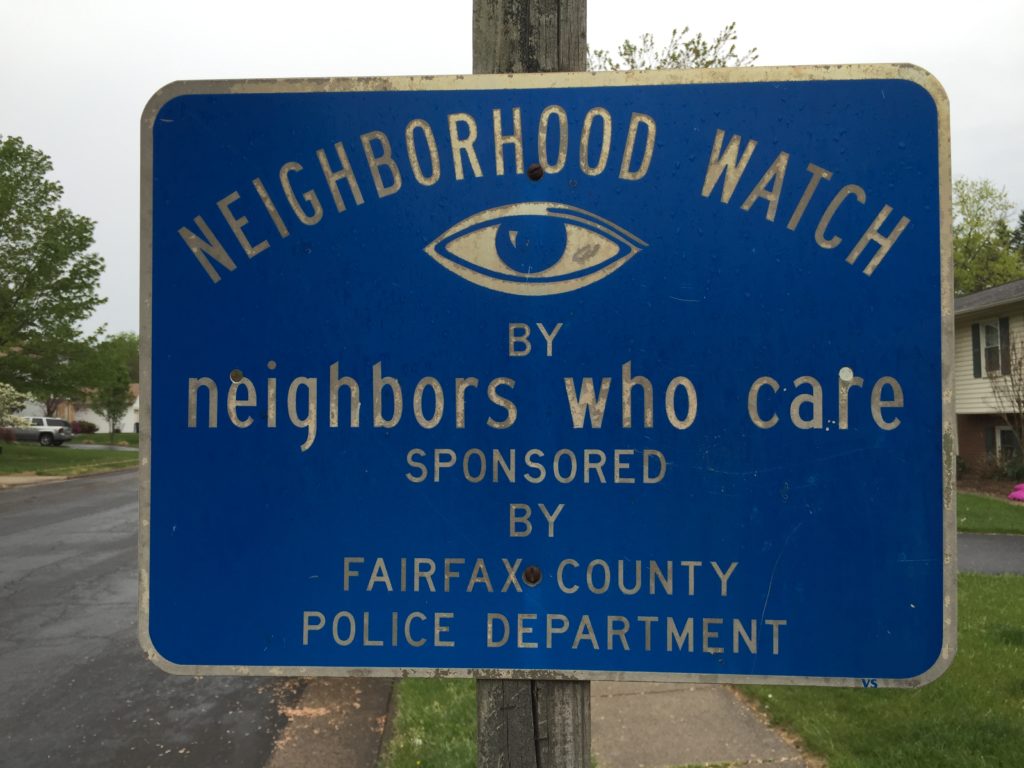 According to the FBI, there was over 2 million incidents of burglary committed in 2009. A burglary takes place in the U.S. every 14.6 seconds, according to the Uniform Crime Reporting Program Crime Clock. Although we often associate burglary as being something which is done under the cloak of darkness, burglary is not a crime limited to night-time. In fact, the Burglary Prevention Council estimates that more than 60 percent of all residential burglaries actually took place during daylight hours. It is true that these statistics are alarming, as they serve as a reminder of the ever-growing impact of crime in the USA, and that no matter where you reside, you are a potential victim, a worrying thought.

Sadly not everyone can afford subscription-based home security systems that provide 24-hour monitoring, in fact the truth is that very few of us can afford such luxuries to keep our homes and our possessions safe. Local policing efforts are already stretched too thin for routine patrols and that is why we must rely on the participation of community residents for crime prevention.

Because of the fact that most crimes happen in isolation, a Neighborhood Watch team is the perfect solution to this issue, and they can be employed to act as an extra set of “eyes and ears” when a police presence is not always there. A Neighborhood Watch group however does more than just canvass throughout the community. In many cases, involvement creates opportunity to get to know those living in your geographical area, helping to open the lines of communication with local police and better overall cooperation among residents in crime prevention efforts. Participating in a Neighborhood Watch group builds confidence and encourages residents to take an active interest in one another’s properties and livelihoods.

If you don’t currently have a neighborhood watch group in your area then you could certainly be the one to propose that you start one. A simple door knocking expedition could be the perfect option here, introduce yourself to your neighbors, discuss the idea that you have had for everyone getting together to help protect the neighborhood, and take the temperature of those who live around you to see how they feel about the idea of joining forces to create a neighborhood watch team. There will be some people who are not interested of course, and that is just life, there will be plenty however who are up for getting involved and you may even find that once things are set up, that those who previously weren’t interested now are.

Protect yourself and your neighbors from burglary with the creation of a neighborhood watch team, something which benefits everyone.

Reasons You Will Love Volunteer Vacations