Ian Mitchell King Details the Philanthropic Work He Has Completed 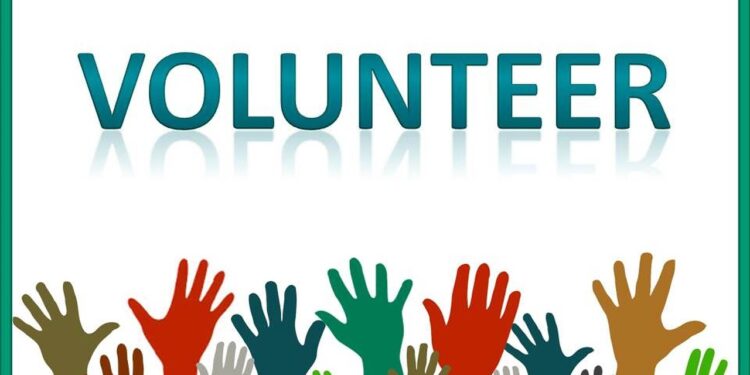 Ian Mitchell King is a business consultant, non-practicing attorney, and veteran. He has lived a full life and spent a lot of his career helping others. However, the help that he offers individuals did not only end with his career. During his life, he has spent a lot of time doing philanthropic work and volunteer work. He believes in helping others and giving back to the community. Here are some of the various types of philanthropic projects that Mr. King is proud to have helped with.

Hope Gardens Homeless Shelter is a homeless shelter in Southern California. The shelter is specifically designed to help women and children who have no place to go. The shelter helps to place these women in children into transitional housing initially, and ultimately works hard to get them back on their feet and into a permanent living solution.

The PALS Youth Center is a nationwide charity that works to connect at-risk children and teenagers with positive experiences. The charity helps to guide these children into sports, education, and charity work. The program helps these children see that there is a lot of good in the world, and they do not have to take paths that may lead them into dangerous situations.

It takes a lot of effort to pull off the Rose Parade in Pasadena. The organization that puts the parade on relies on volunteers, known as Rose Parade Ambassadors, to coordinate many details of the parade. This may include recruiting local bands to perform or finding businesses who want to create a float for the parade itself.

Ian Mitchell King says that the Pasadena Homeless Shelter is set up to help the homeless with the resources they need to survive. The shelter provides meals, clothing, medical resources and temporary and permanent living solutions to those who may have nowhere to stay and nothing to eat.

Camp Pendleton is one of the largest bases in the Southern California area. The base often hosts toy drives, clothing drives and food drives for local military families who may be in need, or when there is a need in the community, such as after fires broke out in the area.

Ian Mitchell King has been lucky to be successful in life. However, he does not take his success for granted. Instead, he uses his free time to help others who may not have been as fortunate as he was. He believes in serving his local community and giving back. He has learned a lot by completing volunteer work and the lessons he has learned have shaped who he is as a person.

Domenic Carosa from Earnity about The Crypto ...

Earnity’s Domenic Carosa and How You Can ...