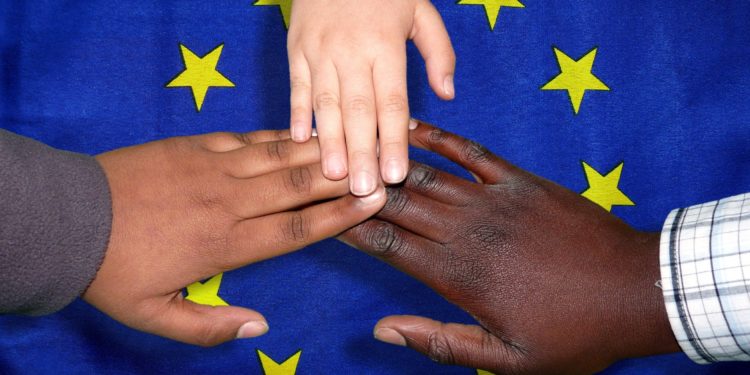 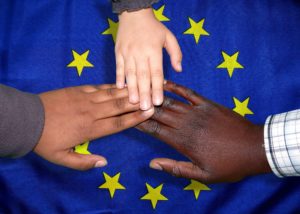 Legendary American investor and businessman Mark Cuban has found success almost everywhere he has been. Cuban’s uncanny eye for a business opportunity and his excellent judgement have brought him an estimated personal fortune of $4.3 billion. He is best known as the current owner of NBA franchise Dallas Mavericks and as a co-owner of 2929 Entertainment with Todd Wagner.

While gaining a reputation for his business acumen, Mark Cuban is also well-known for his philanthropic work. Some of his most generous donations have gone to charities which work with autism, AIDS and human rights.

Read on to learn more about Mark Cuban’s philanthropic work:

The Fallen Patriot Fund was set up to help the families of U.S. servicemen and women who were killed or seriously injured during Operation Iraqi Freedom. So far, $5,381,825 of grants have been awarded to enhance the sustainability of families which are struggling to survive as a result of losing loved ones who lost their lives in the fight for democracy and freedom.

Mark Cuban has previously donated a significant sum to the autism advocacy organization Autism Speaks. Autism Speaks funds research into the condition as well as leading outreach activities to raise awareness of autism within families, communities and in government. The non-profit aims to improve the lives of people across the autism spectrum by deepening our understanding of how to conduct effective and personalized interventions.

As a result of a seven-month investigation claims of sexual harassment against female HR employees at the Dallas Mavericks, Cuban donated $10 million to charities fighting for women’s causes. At no point was Cuban implicated in any of the cases, but he clearly felt terrible that something like this was allowed to go on under his tutelage and took action that has gone some way toward rectifying what happened.

Cuban is known to have given a large donation to Elton John AIDS Foundation; a charity set up to fight for a cause that is known to be close to his heart. The foundation funds frontline programs which work to alleviate the pain and stress experienced sufferers of HIV/AIDS as well as supporting research into treatments and potential cures that will hopefully put an end to the worldwide pandemic once and for all.

Cuban has donated a significant sum to the Cedars-Sinai Medical Centers located across Southern California, a series of non-profit hospitals offering free medical care to anyone who needs it. The hospitals also conduct cutting-edge research, provide education for talented doctors and nurses and supply community services to disadvantaged people who cannot afford health insurance coverage.

In the cut-throat world of billionaire businessmen, Mark Cuban is definitely one of the good guys. All that it takes is a single glance at his philanthropic record over the years to know that he cares about people who are not as fortunate as himself.

Written by Ester K. is a content writer at ladolcestudio.co.uk and a sales and Public Relations (PR nerd), obsessed with research, sleeping in as much as possible, and listening to podcasts. When I am not at home with my fam I enjoy long walks through the beautiful city of Jerusalem.