Female Philanthropists Everyone Should Know 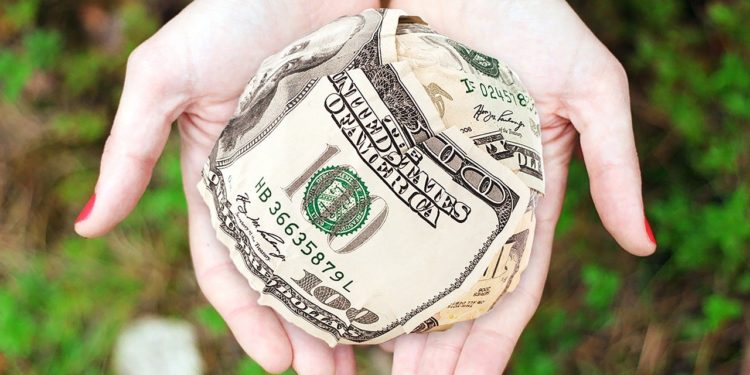 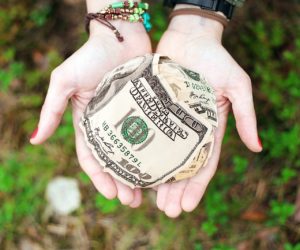 When we think of philanthropy, the first names that usually come to mind are those of people like Bill Gates, Warren Buffet and George Soros. Each of these people shares a common trait – they are all men! “But what about all the women that are also involved in philanthropic work?” I hear you ask. While they might not be as well-known as their male counterparts, there are plenty of inspirational female philanthropists carrying out charitable work for worthy causes. Read on for a list of some of the most prominent female figures who prove that philanthropy is not just a man’s game.

Carolyn Rafaelian is the founder of the jewelry empire Alex and Ani which has donated over $30 million to charities across the globe through the company’s philanthropic wing, Charity By Design. Charity Design works by allying itself with different charities whose causes it supports. The organization then makes bracelets based on their campaigns and donates 20 percent of the profits generated by sales to the charity in question.

Successful American businesswoman and fashion designer Tory Burch is another woman who is known for her philanthropic work. As well as working as a board member for a long list of charitable organizations, she also has her own foundation, the Tory Burch Foundation. The goal of this foundation is to support the empowerment of women entrepreneurs by helping them gain access to capital and providing them with the skills that they will need to become successful.

Although she tragically passed away at 37 from a rare type of skin cancer at the beginning of 2020, Leila Janah managed to leave an indelible mark on the world. Janah founded and acted as CEO for the non-profit Samasource whose overarching mission it is to end global poverty by providing work opportunities for disadvantaged people. Samasource works with large tech firms to break down big digital tasks into micro-work that can be performed by workers in developing countries, giving them the chance to lift themselves out of poverty.

Lauren Bush made her name as a successful fashion model and designer. Since she retired from the catwalk, she has merged her passion for fashion with a long-standing desire to help disadvantaged people around the world by founding the non-profit FEED. FEED is an impact-driven fashion label that makes signature bags, all the proceeds of which go toward feeding children in some of the poorest countries around the world.

The Hollywood actress Nyla Rogers is the founder of Mama Hope, a non-profit which champions community-led change in developing countries. Rogers has invested large sums of her own money in the organization, which helps grassroots leader follow their dreams to transform their communities and the world around them for the better.

The five amazing women mentioned above represent just the tip of the iceberg when it comes to the philanthropic work being carried out by females around the world. We should all take a minute to acknowledge their brilliant work and look forward to what they might achieve in the future.

Are Travel Volunteer Programs a Scam?

Getting College Credits for Volunteering