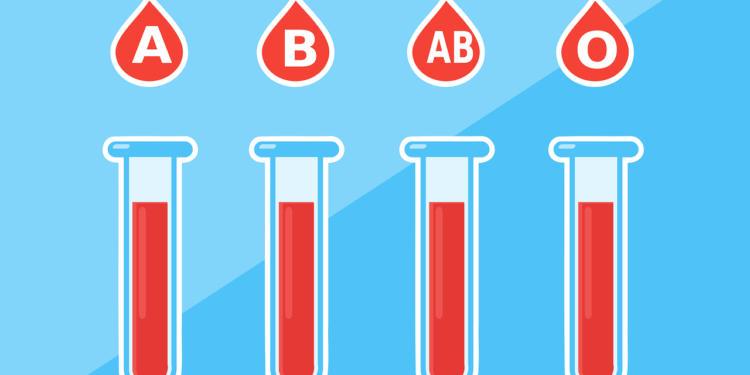 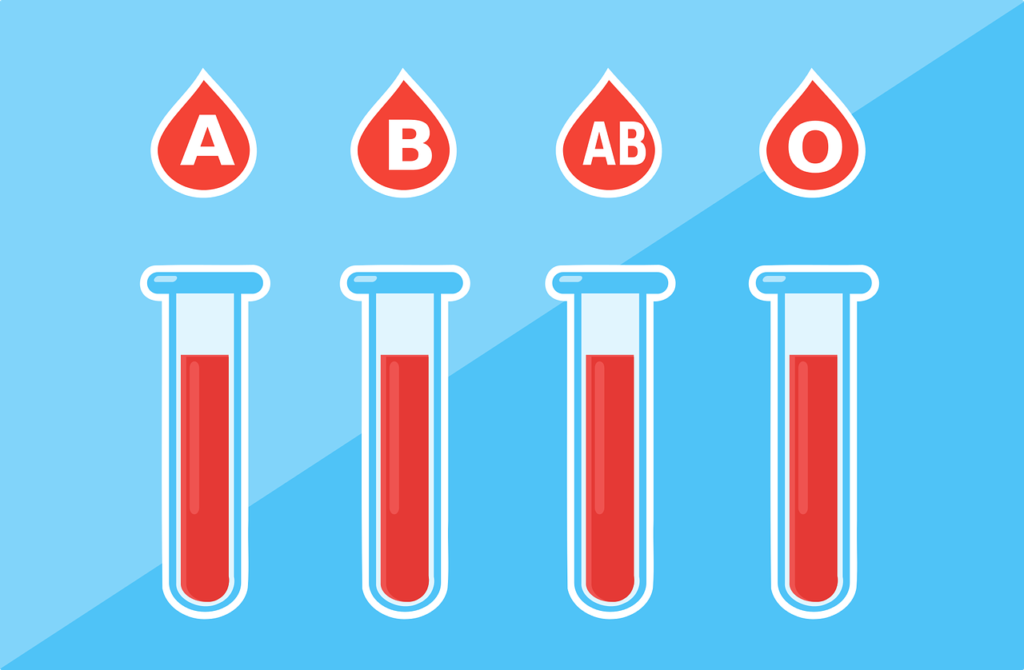 In a recent blog post, the Office of Inspector General (OIG) of the United States Department of Health and Human Services found that two criminals who made false claims as part of their healthcare fraud scheme were sentenced to a combined total of 25 years in prison.

The two criminals, a husband and wife team from Texas who owned a compound pharmacy, were found guilty of committing healthcare fraud totaling nearly $5 million.

To commit the crime, the couple rented several mailboxes at different private companies with the intent to use them as their official business address. Instead, they used these mailboxes to receive payments from insurance companies for prescription medications they never provided.

“These days, healthcare fraud criminals are using technology in their crimes more than ever before due to the anonymity it provides,” said John LeBlanc of Manatt. “For example, some people set up multiple businesses under the same name and use a P.O. Box as their official business address in an attempt to stay anonymous and appear legitimate, which makes it easier for them to commit healthcare fraud.”

As technology progresses and becomes more widespread, healthcare fraud criminals will continue abusing the technology to commit crimes with ease and anonymity.

“Technology is playing an important role in healthcare fraud and will continue to do so,” said LeBlanc. “Healthcare fraud criminals are always finding new ways to commit crimes because technology has led to them becoming more anonymous than ever before.”

One way for healthcare fraud criminals to use technology criminally is by creating online pharmacies designed to look legitimate so they can sell prescription medications without providing them, an example being the couple from Texas.

“This was a brazen scheme, and we will continue to work with our law enforcement partners to combat healthcare fraud,” said OIG Special Agent in Charge Peter Fitzhugh. “Those who commit these crimes can expect to be investigated and brought to justice.”

LeBlanc agreed with the sentiment that health care fraud criminals use technology for anonymity, stating that “appearances are often deceiving in the world of healthcare fraud, which is why it’s important to understand how your actions could be used against you if you’re planning to commit a crime.”

He also believes that technology has made committing healthcare fraud easier due to criminals being able to do everything online without ever having to leave their homes or go incognito during a criminal act.

“While some healthcare fraud criminals still use the old-fashioned approach of committing crimes such as false billing and services never rendered, we’re seeing a lot of criminals commit more sophisticated crimes through the use of technology,” said LeBlanc. “This is why healthcare providers need to be able to recognize and catch fraudsters who are using technology to their advantage.”